Home Latest News Part 4: The Link Between Abortion and Poverty

Part 4: The Link Between Abortion and Poverty 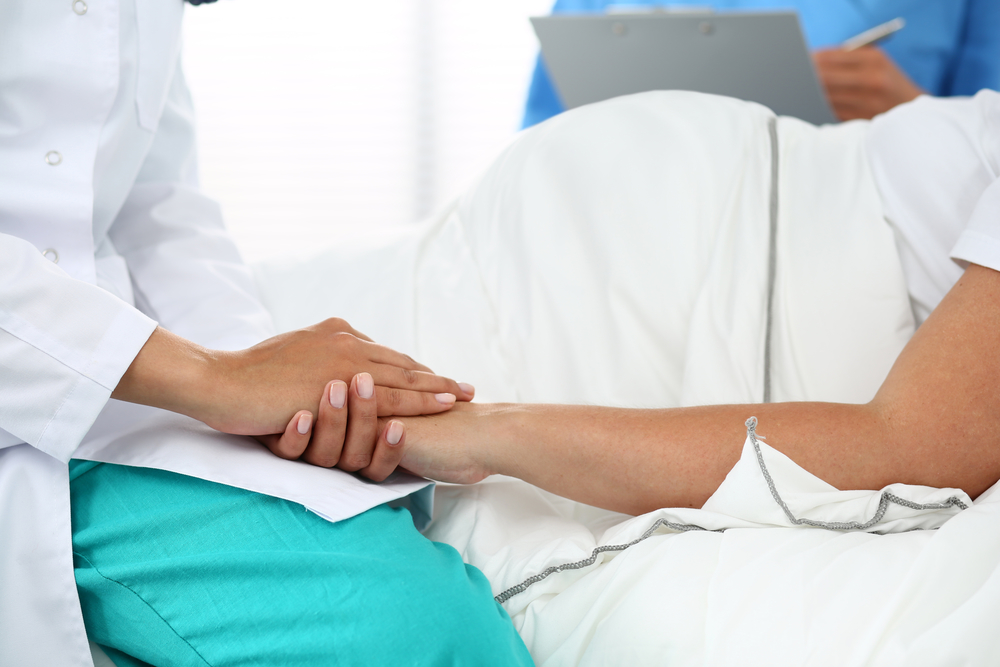 Although we live in a country where abortion is legal, there are still many barriers that can prevent a woman from terminating a pregnancy: women may not know the legal status of abortion in their state, they may not have the financial ability to pay for the procedure, they may not be able to get themselves to a clinic, or they may be too far along in their pregnancy. These barriers disproportionately affect women living in poverty, which is a growing concern because they are an increasing proportion of those choosing to have an abortion.

Out of the total number of women receiving abortion services, the proportion of poor women (living at or below the 100% poverty level) increased from 42% in 2008 to 49% in 2014 [See Figure 1]. Meanwhile, during that same time period, states adopted 288 abortion restrictions. Some restrictions involve requiring multiple trips to the clinic, a mandatory waiting period, and preventing the ability to pay using insurance. Without insurance, the cost of an abortion procedure can be damaging to a woman’s finances, especially to those already living in poverty. In 2014, the median out-of-pocket cost for an abortion not covered by insurance was $575. For over 50% of women those out-of-pocket costs amounted to more than one-third of their monthly income. More than half of women reported cost as being a reason for delaying obtaining an abortion. 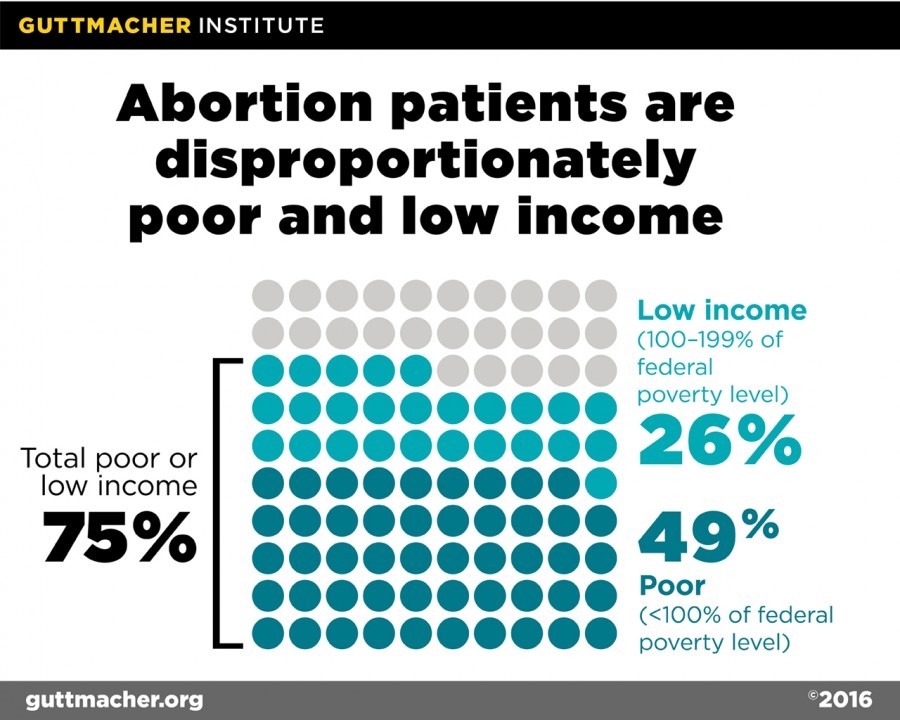 Access to an abortion provider is another barrier to care. Over a third of women traveled more than 25 miles to access abortion services in 2008, with 16% traveling 25 to 49 miles, 11% traveling 50 to 100 miles, and 6% traveling over 100 miles. In 2014, about 80% of Arizona counties did not have a clinic that provided abortions. Nineteen percent of Arizona women of reproductive age lived in those counties and would have had to travel to another county to get an abortion. The average distance traveled has likely increased in recent years due to a decrease in the number of providers offering abortion services. For example, in Arizona the number of providers giving such care declined by 29% between 2011 and 2014. To travel these distances a woman may need to find sufficient time to take off work, find childcare, secure transportation, have the financial means to pay for it all, and do all these things twice if her state requires a counseling and/or ultrasound visit prior to her procedure visit (Arizona requires both).

An increase in the number of restrictions decreases the ability of women to access legal and safe abortion options. It is important to understand the barriers women face, especially those already at a disadvantage, in order to improve access to these essential services.