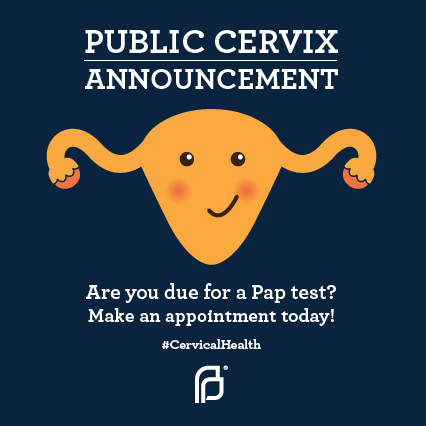 January is Cervical Health Awareness Month! It may be the end of the month, but it’s important to be aware of cervical health all year long!

What You Should Know: