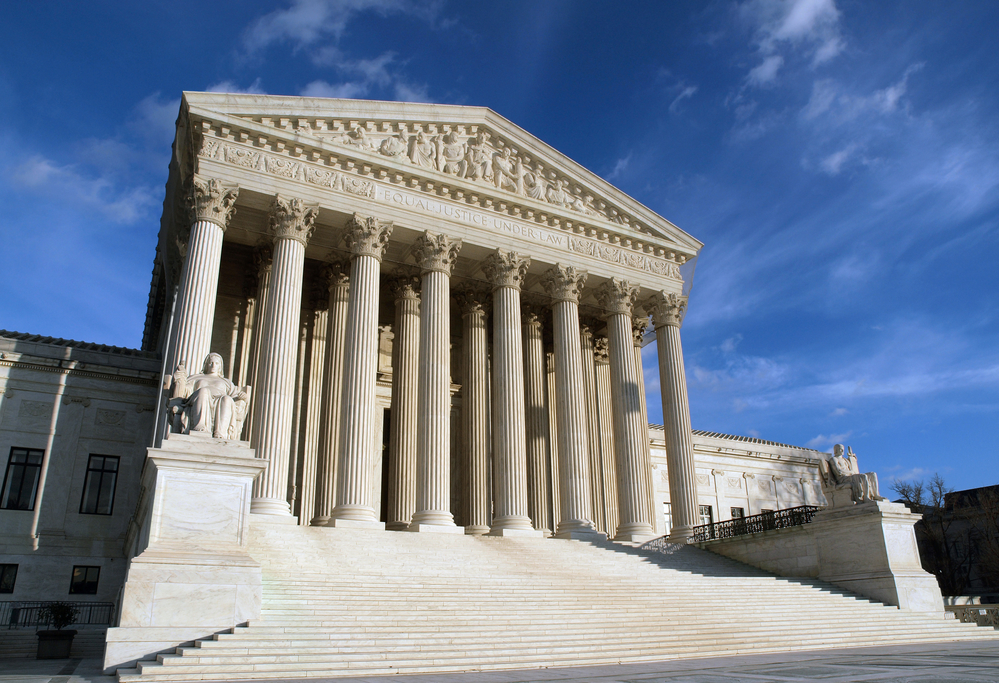 June 7 marks the 51th anniversary of the landmark 1965 Supreme Court ruling affirming the right of married couples to use contraception and recognizing an individual’s right to privacy in family planning matters.

The case was fought over a Connecticut law that made the use of birth control and encouraging someone to use birth control (like a doctor to a patient) illegal. When the law was enacted in 1879, the punishment for the crime was to be “fined not less than forty dollars or imprisoned not less than sixty days.” Forty dollars in 1879 was equal to about $121 in 1965, and in today’s economy, is equal to about $917.

The defendant in the case, Estelle Griswold, the executive director of the Planned Parenthood League of Connecticut was arrested, found guilty, and find $100 for providing illegal contraception. She took her case all the way to the Supreme Court where, in a 7-2 decision, the court ruled that “he law violated the “right to marital privacy” and could not be enforced against married people.”

In 2015, Title X-funded family planning healthcare services prevented an estimated 6,700 unintended pregnancies in Arizona, saving the state nearly $56 million in healthcare expenses. Contraceptive and related noncontraceptive services also prevented 2,300 abortions and 500 chlamydia infections. Testing for Sexually Transmitted Infections (STI) is estimated to have saved $263,170 that would have been spent on medical care to treat infections.

Thanks, in part, to legal rights acknowledged by the Griswold decision, we are able to serve approximately 35,000 women and men annually with high-quality family planning and sexual health care, including cervical and breast cancer screenings, STI services, and contraceptive services and counseling. Despite more than 50 years of progress and strong public support for contraceptive access, federal and state legislation continue to erect barriers between a patient and the family planning care she needs to stay healthy.

Over the last five years, due to budget cuts and politically motivated attacks, federal funding for Title X has been cut by more than $31 million, leading to a decline of more than 1.1 million patients nationally. During the same time frame, AFHP’s funding declined by over half a million dollars and served 7,000 fewer clients.  Meanwhile, demand for publicly funded care continues to grow.

As we celebrate the anniversary of Griswold v. Connecticut, it is critical that policymakers and community leaders stand up for family planning and the network of publicly funded providers who work to meet the health care needs of millions of women and men in Arizona and across the country.