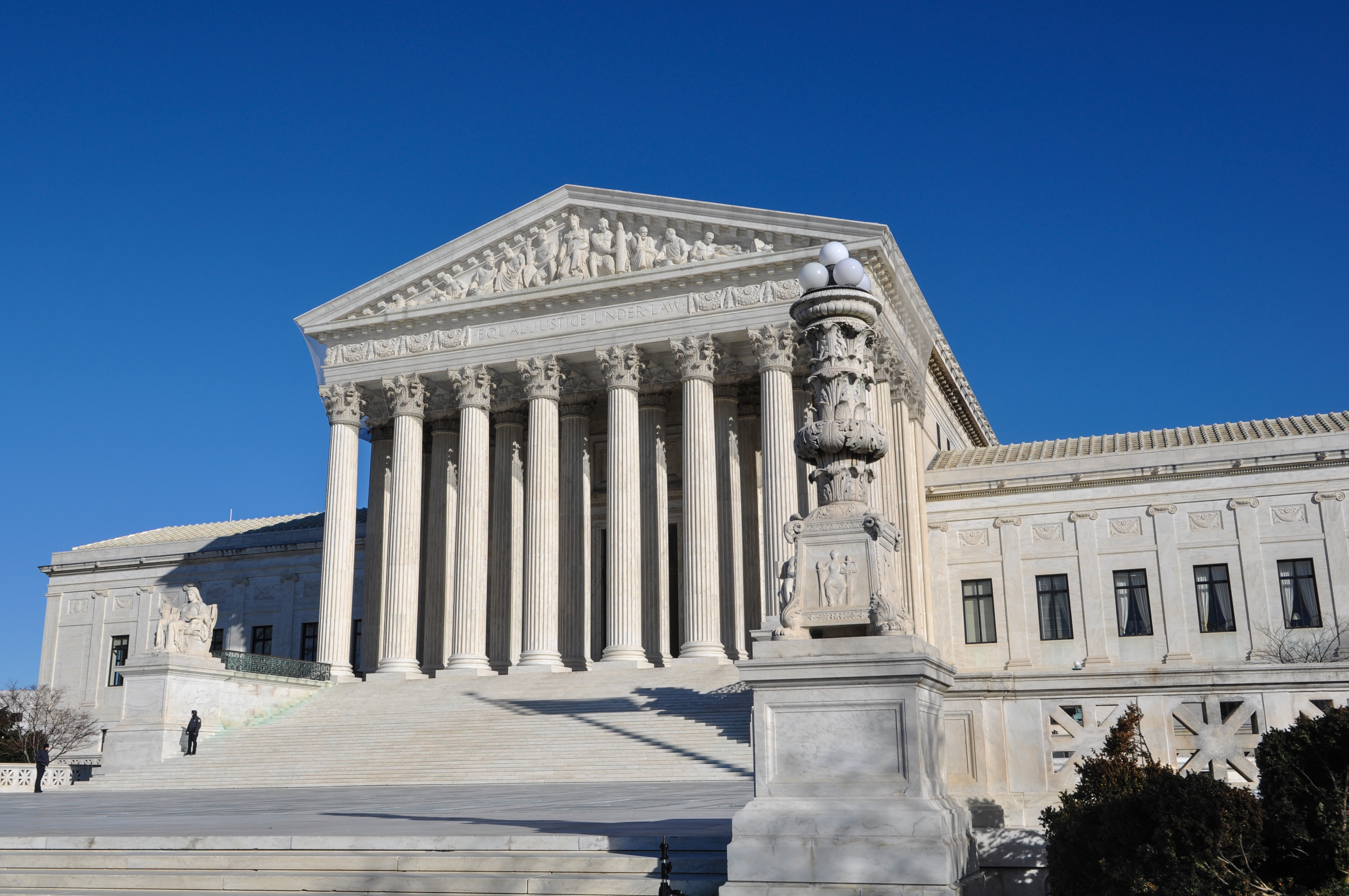 The impact of the U.S. Supreme Court’s landmark decision 50 years ago this month legalizing the use of contraception not only provided women greater control to plan their pregnancies, but also opened doors to the workplace and beyond.

The ruling in Griswold v. Connecticut overturned a law passed in 1879 that prohibited the sale and use of contraceptive devices and in favor of family planning advocate Estelle Griswold, who was executive director of Planned Parenthood League of Connecticut, and Dr. C. Lee Buxton, a professor at Yale Medical School.  They were arrested and convicted of providing legal contraception.

The 1965 ruling was later expanded through Roe v. Wade in support of a woman’s right to have an abortion and again through the Pregnancy Discrimination Act (PDA) in 1978 that forbid discrimination on the basis of pregnancy, childbirth or related medical conditions as a form of unlawful sex discrimination.

Being able to plan pregnancies improves the health of both women and their babies because it can prevent many complications that could endanger the mother’s health. At the same time, women who wait a certain period of time between pregnancies lower their risk of adverse birth outcomes, such as low birth weight and preterm birth.

This milestone ruling has paid great dividends for and helped women make tremendous progress for themselves and their families. Among the most important, beyond making contraception widely available, is how it made it easier to find jobs that build, enhance and increase opportunities for financial independence and security.

Joanna L. Grossman wrote in Justia.com that the legacy of a landmark ruling like Griswold v. Connecticut “was part and parcel of an era that gave women—through legal, social, and technological developments—greater control over reproduction. And that control, in turn, facilitated their greater integration into the labor force—and access to better economic security.”

On its website, the National Women’s Law Center cites research showing “the availability of birth control pills is clearly associated with ‘increases in U.S. women’s education, labor force participation, and average earnings, coupled with a narrowing in the wage gap between women and men.’ Another study found that the availability of birth control pills contributed to an increase in the number of women in professional occupations, including doctors and lawyers.”

I’m certain that, at the time, Estelle Griswold and Dr. Burton were justifiably celebrating a victory for a woman’s right to protect her privacy and control her own destiny. But, when you think about how this ruling has affected a broader range of critical issues affecting women and their families, its legacy becomes exponentially meaningful and we, as a society, are much better for it.